You are here: Home / Uncategorized / Women standing up for women

We have recently teamed up with Beyond Bespoke to run a competition for one of our bestsellers – the Ditsy Lotus cami and shorts.  Click on the linked enter the competition to WIN silk worth £279! Treat yourself or be very nice and give it to someone for a Mother’s Day treat or an Any Other Day treat. 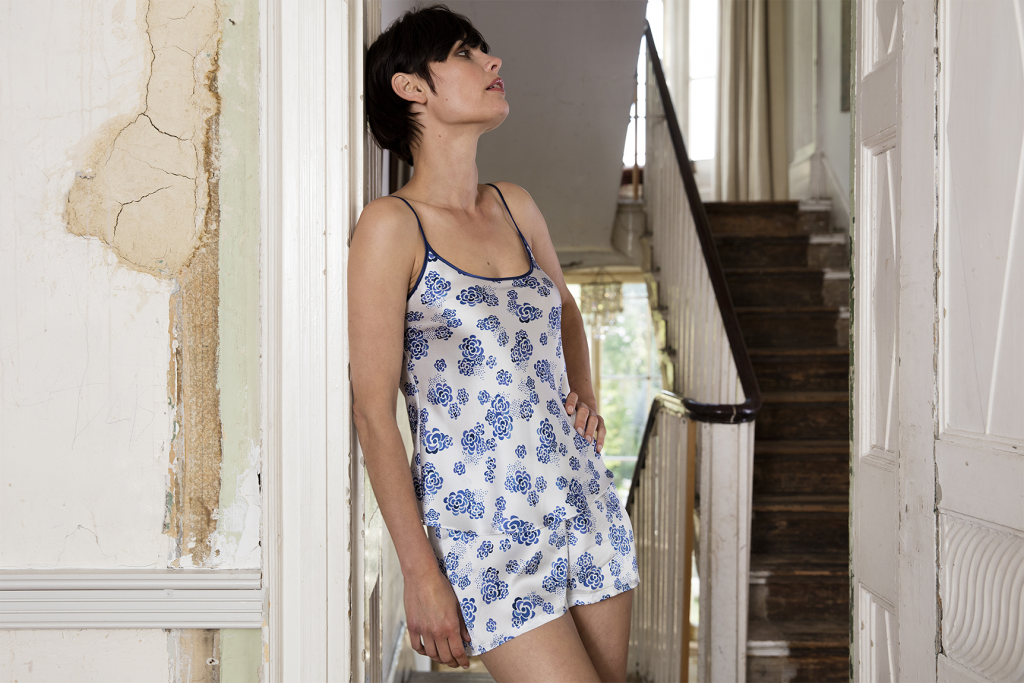 If you don’t know the website, do have a look, it’s full of the best Brands of Britishness you could wish for. Any day now (we’ll update this blog as soon as) there will be a Behind the Brand with Longstaff Longstaff, so if you have been tearing your hair out, wailing that if only you knew my thoughts on various subjects…now’s your chance!

However, here’s a little sneak at one of the questions relating to International Women’s Day and the 100th anniversary of Women’s Suffrage which I was particularly pleased to answer.

Who is your female role model, and what has been the importance of her impact on your life?

Without a doubt, it’s my mother. She wasn’t an entrepreneur and didn’t have a high flying career but was unshakable in the knowledge that the work she did bringing up her children was of the utmost value. It’s the reason that I didn’t start my business until our two boys were into their teens. 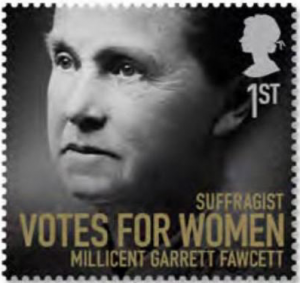 At the other end of the role model spectrum are two sisters who had to fight to be heard and they fought for others to be heard as well. I’m immensely proud, especially as we mark one hundred years of women’s suffrage, to be the great x4 niece of the suffragist Millicent Garrett Fawcett and the first female doctor, Elizabeth Garrett Anderson. There is soon to be a statue of Millicent in Parliament Square and between the two sisters, they founded hospitals and Cambridge colleges, led a political movement and became the first female mayor. 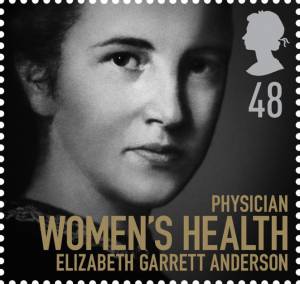 Millicent has just been voted Radio 4’s Most Influential Woman of the past 100 years. As a designer, I shouldn’t forget their sister Agnes who established the first interior design business run by women, designing wallpaper and furniture. That’s probably enough role models to keep me focused.

Also very happy to have our Buttercup sleep masks featured in Stylist Magazine in the Votes for Women issue. Small things can bring a smile too. 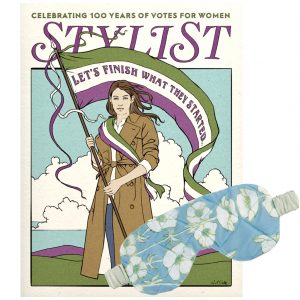 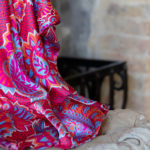 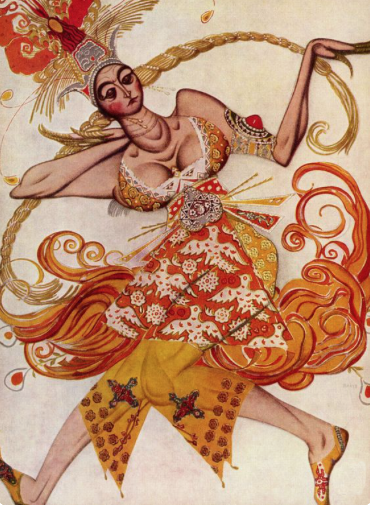 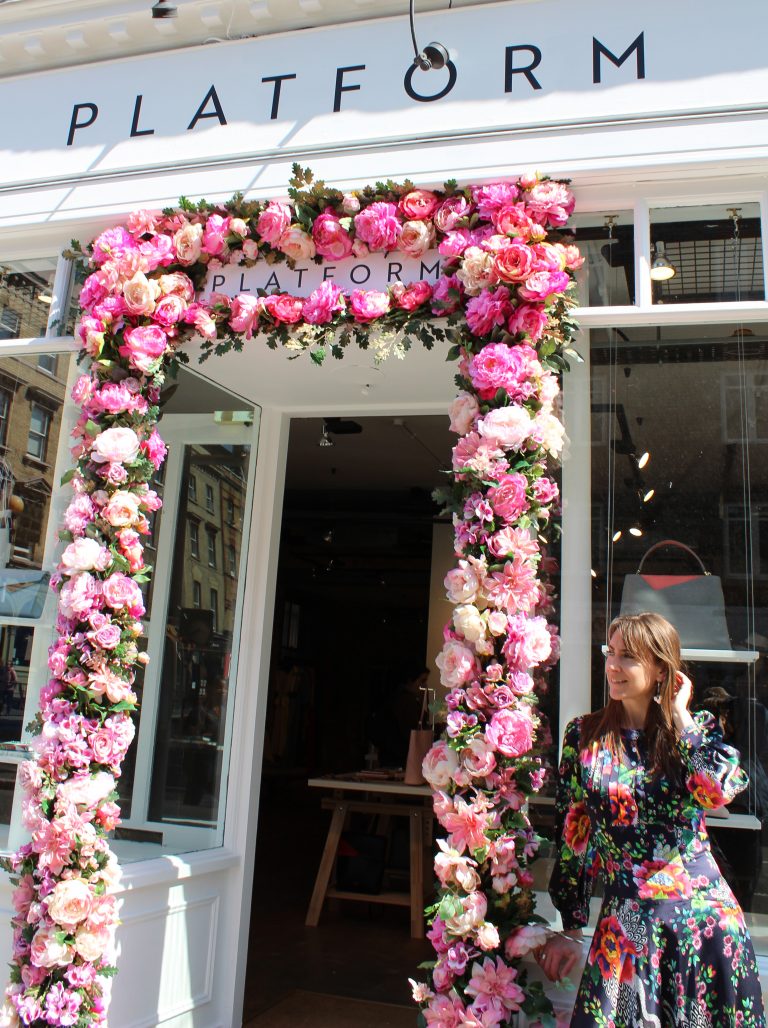 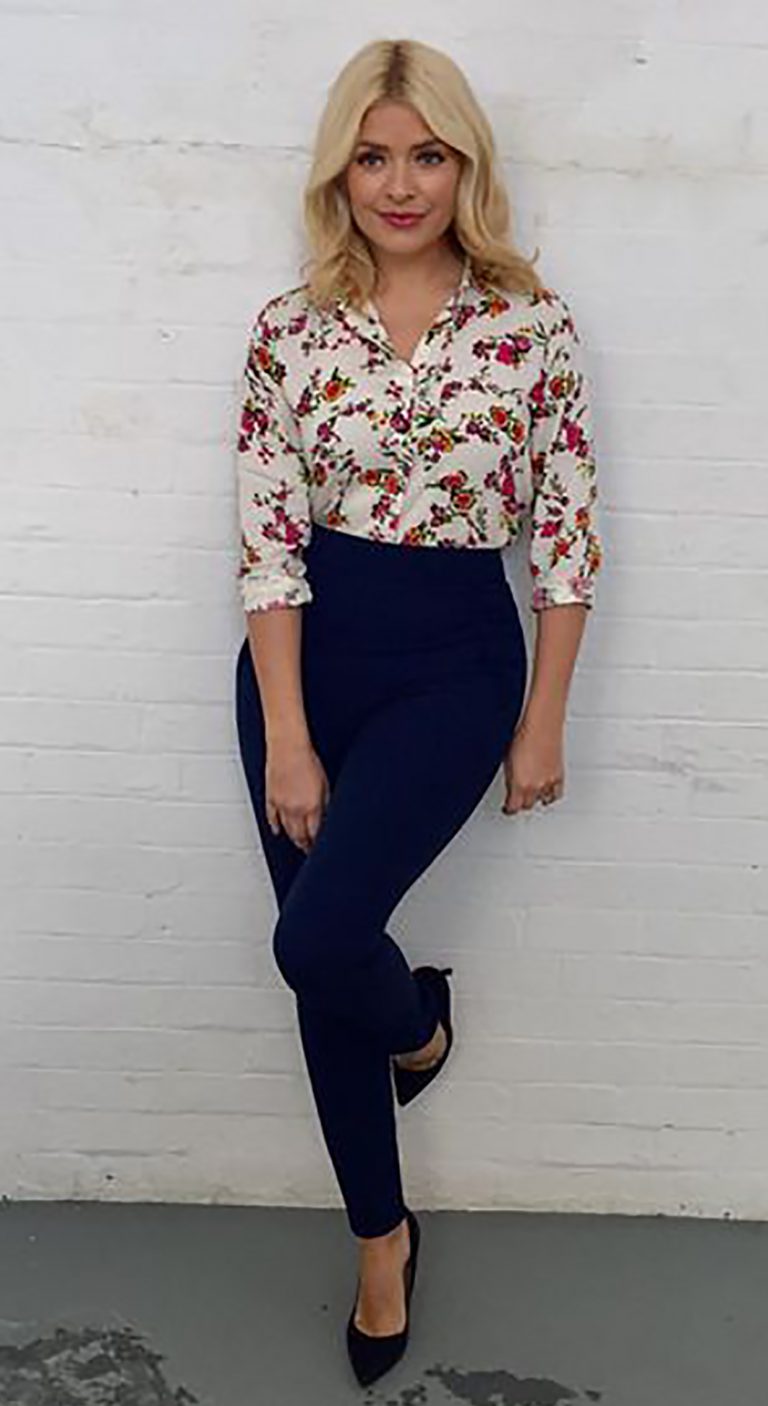